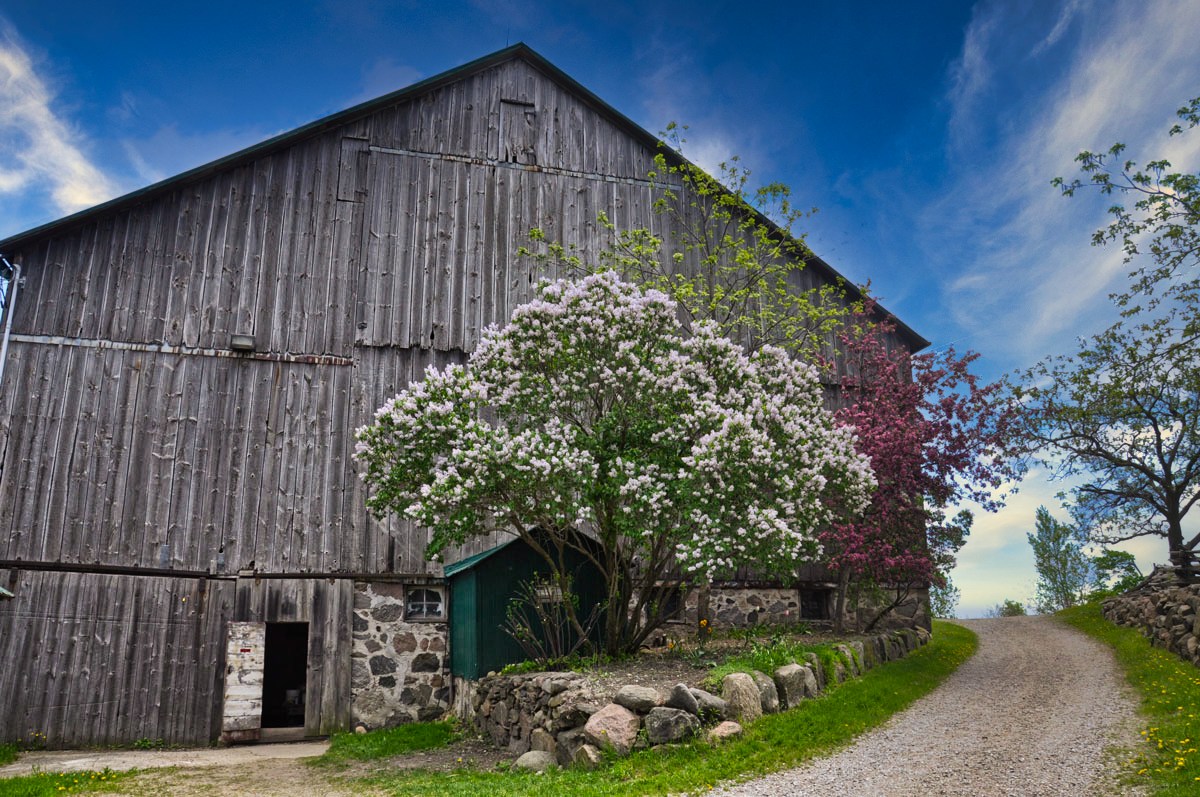 The History of Steckle Homestead

The J. Steckle Heritage Homestead is named in honour of John Steckle (Stoeckle), a farmer, weaver, and pastor of the Mennonite faith, originally from Switzerland.

He and his wife, Esther Bleam, built the Homestead in 1833, and the homestead has remained in the hands of the Steckle family since the time of these original settlers, with many of the original buildings still intact.

The location was ideal due to its proximity to a spring / artesian well, which had a history of native use that predated European occupation of the site. The original log construction of the historic farmhouse is hidden behind later facing materials. In 1978 Dr. Jean Steckle purchased the Homestead and the remaining 10.2 acres from her parents. In 1983 the J. Steckle Heritage Homestead was designated a heritage property in the City of Kitchener under the Ontario Heritage Act. In 1988 a non-profit organization was established to preserve the site as an education centre for youth. 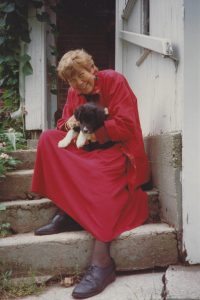 Jean Steckle’s creative energy and community spirit have touched the lives of children and adults around the world. Jean has used her education and life as a tool to enrich the lives of others. In 1993, Jean was awarded the Alumnus of Honour by the University of Guelph, for her volunteer and humanitarian work. They described the impact of her touch as follows: “As a result of Jean Steckle’s vision, rural women in Third World countries have improved the health of their families through community education programs; Canada’s Native peoples enjoy better health; immigrant families are learning to adapt their farming expertise to Canadian conditions and young Canadians are learning respect for the land on the J. Steckle Heritage Homestead in Kitchener.”

Jean spent eighteen years in the field of international development focusing on agricultural techniques and nutritional self-sufficiency. She began as an economics expert and nutritionist for the United Nations Food and Agricultural Organization (FAO) in Sierra Leone and Ghana. Jean worked predominately with rural women, developing programs and resources focused on improving nutrition and health while respecting the cultural practices of the locals. In an interview she called to mind an interesting experience while working with a village woman: “I’ll never forget the first time I saw a woman using oranges for no other purpose than to clean her cooking utensils. The acid in the orange juice did a wonderful scouring job. The idea that orange juice is of considerable dietary importance amazed them.” 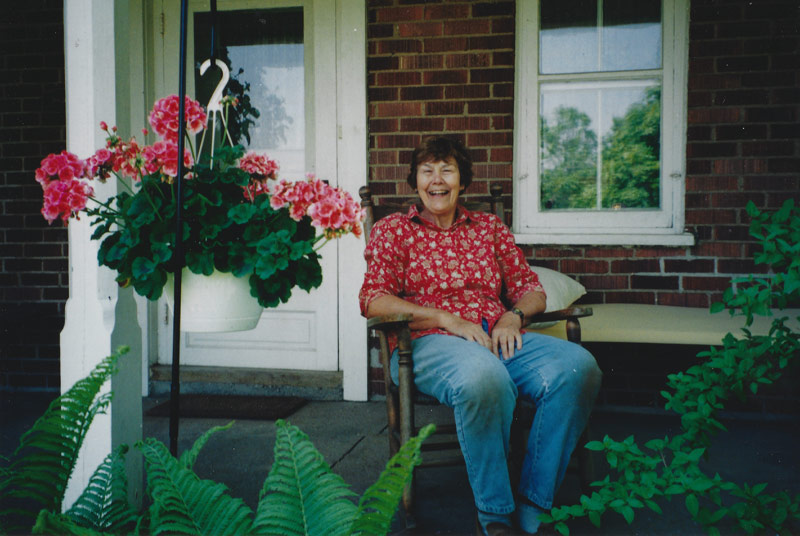 In the late 1960s, Jean served as chief of Technical Services in the Home Economics branch of FAO’s Nutrition Division in Rome. When she returned to Canada in 1976, she became a nutrition consultant for Health and Welfare Canada ’s Indian and Northern Health Services. Jean Steckle was named Canadian representative to the United Nations Administrative Commission on Nutrition in Paris in 1980 and in Washington in 1987. She chaired the National Native Diabetes Working Group and she directed a national study on infant feeding practices for Native women.

Jean Steckle’s heritage is rooted among the early pioneers of this area and that has been the basis of her lifetime achievement not only in Canada but internationally. The J. Steckle Heritage Homestead is simply one example of a lifetime of dedication to the enrichment of others, predominantly children and youth. After her retirement, Jean dedicated herself to the project of converting the family farm into the J. Steckle Heritage Homestead, an educational facility devoted to urban children and immigrant families.

When asked to describe Jean it could be said that, “most notable would be her vision, her determination and cheerful optimism. She was a leader with patience and understanding. She was a role model and mentor who inspired altruism and hard work in people.” The Homestead shares Jean’s vision of “Respect for the Land and for Each Other” and strives to instill an understanding of local and global community. Jean has been recognized locally and internationally for her devotion to others: 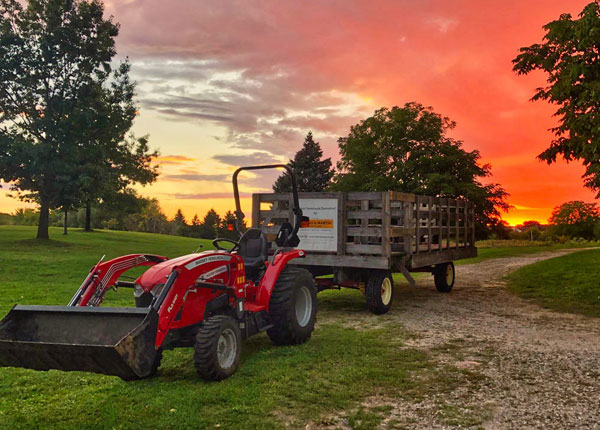 We appreciate every single donation we receive! 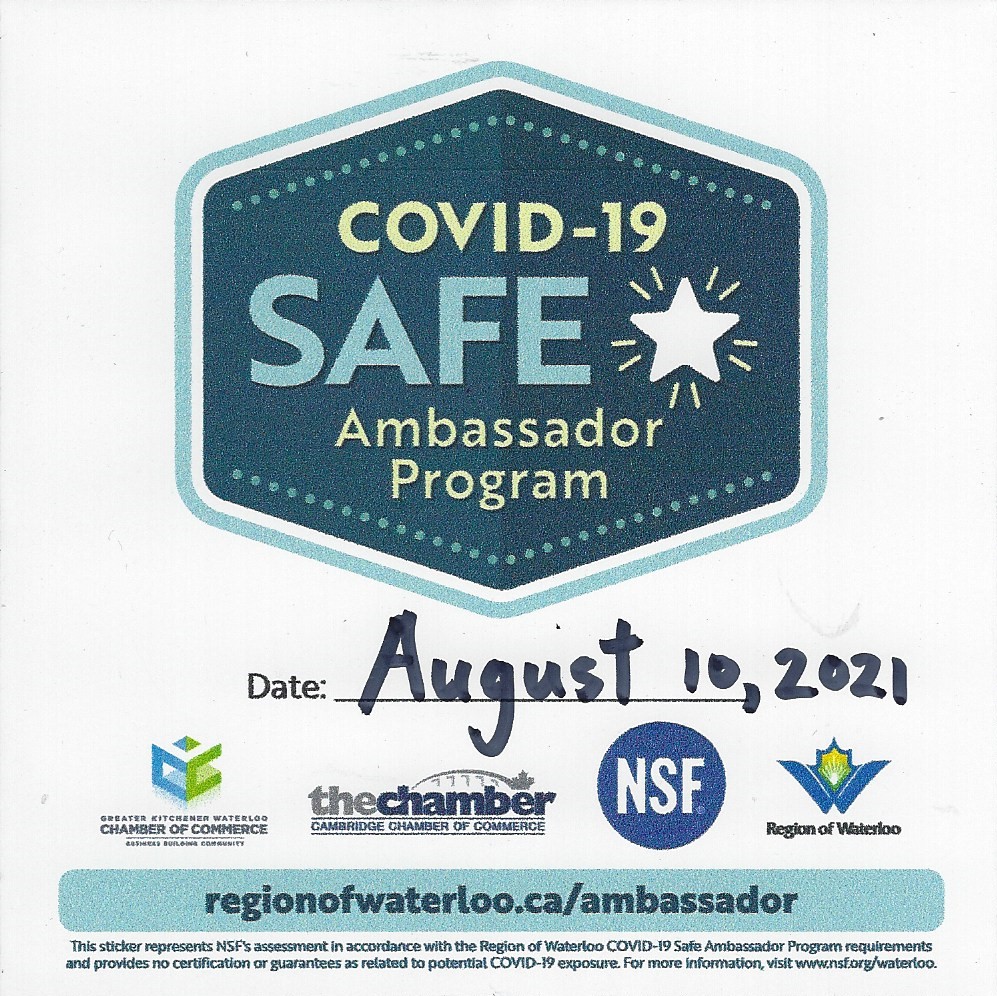 From preschool to teens, we have programs that help children and youth learn essential food skills such as planting, harvesting as well as cooking food from the farm, feeding and caring for farm animals, and developing leadership skills in a hands-on heritage farm environment.

Explore the farm ecosystem from catching garden critters to growing plants, caring for the farm animals, and cooking in the kitchen!

A great program giving kids a chance to learn about animals on the farm, and assist in morning chores and basic animal care. 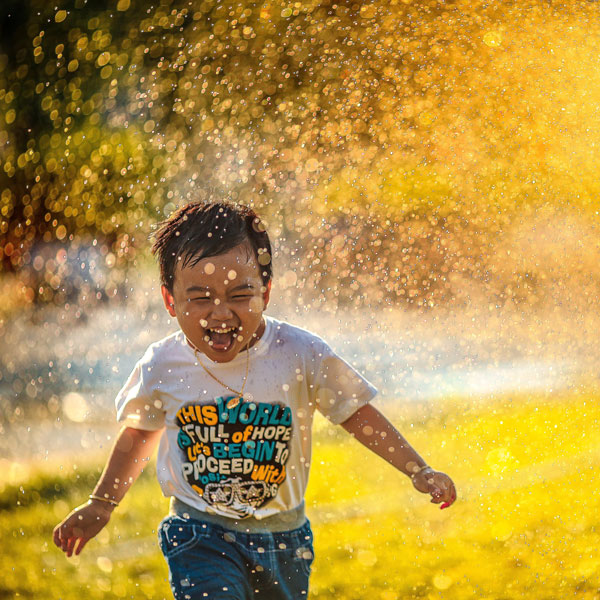 From preschool to teens, we have camps that help children and youth learn essential food skills such as planting, harvesting as well as cooking food from the farm, feeding and caring for farm animals, and developing leadership skills in a hands-on heritage farm environment.

A great way to develop leadership skills and to gain valuable knowledge and experiences while participating in our summer Agriventure Camp.

A fun way to earn your high school volunteer hours and build your resume. Assist with group rotations, provide support to younger campers, plan and run an activity of their choice and more!

We kindly ask that you only submit ONE request per tour group. Please coordinate with your fellow teachers/supervisors to discuss who will be the primary contact for your tour booking!